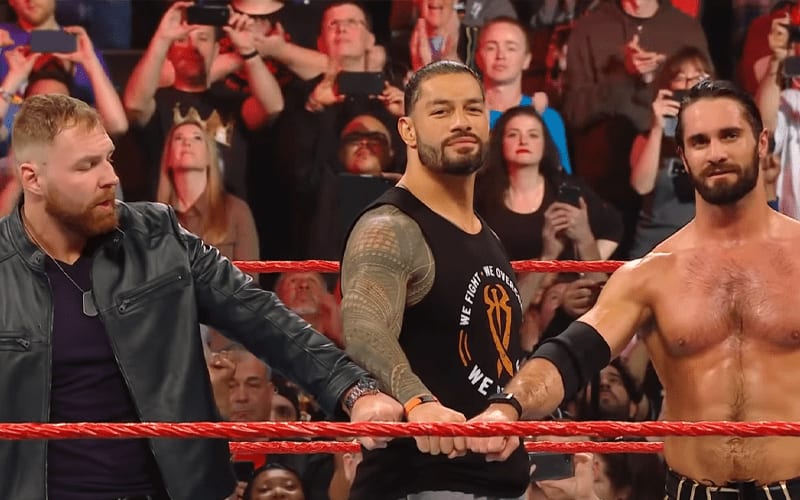 Seth Rollins has been through quite a journey in WWE. He is set to face Cesaro at WrestleMania 37 in a match that would have headlined any big indie show a decade ago. The Messiah has been the Architect and a member of the Hounds of Justice before that. He considers all of those pieces of his character something he has carried on.

While speaking to Out Of Character, Seth Rollins discussed that character transition in WWE. He addressed his character arc and said that he’s still got piece of his former personas in his current incarnation as well.

“I have been the Seth Rollins character in some incarnation for the better part of nine years now almost. The arc of the character has been pretty wild, and I assume there are still parts of me in every bit of the character. From The Shield, to whatever I’m doing now with the hair and the suits [Messiah].”

“I do not know how much of it is entirely me, or an idea I have of myself — people’s perception of me. I just don’t know anymore. It just kind of goes and the motion is unstoppable at this point.”

We’ll have to see if WWE ever circles back around to The Shield again. They are missing a very important piece to that puzzle as Jon Moxley is in AEW. Seth Rollins still considers that version of himself something he has carried on, and it would certainly be hard to forget such an important time in his career.