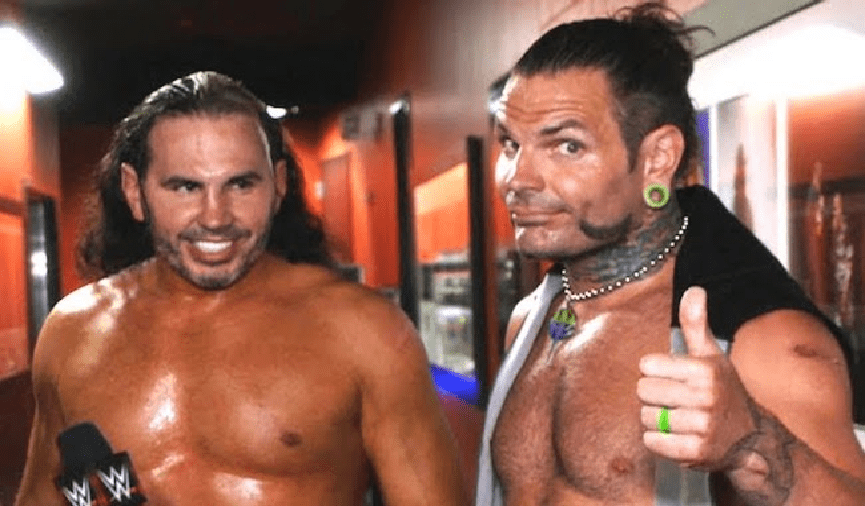 Matt Hardy and Jeff Hardy together formed The Hardy Boyz and are still regarded as one of the best tag teams in pro wrestling history. They are undoubtedly one of the most decorated tag teams in the business as they have won tag team gold in several companies.

Matt Hardy is currently in AEW while Jeff Hardy is in WWE. However, that doesn’t stop Matt Hardy from being hopeful about another tag team run with his brother. Matt Hardy recently took to Twitter and held a Q&A session, answering fans questions.

One fan asked Matt Hardy if he and Jeff Hardy would ever team up again in the future. Matt Hardy gave a positive response as he said the following:

Yes, I think so. I feel pretty good about stating we’d both like to end our careers like we started, together as a tag team.

While Matt Hardy is regularly featured on AEW Dynamite, Jeff Hardy is at a creative standstill in WWE and it is not known when the company will have anything for him. We will have to see when The Hardy Boyz reunite again in the future.