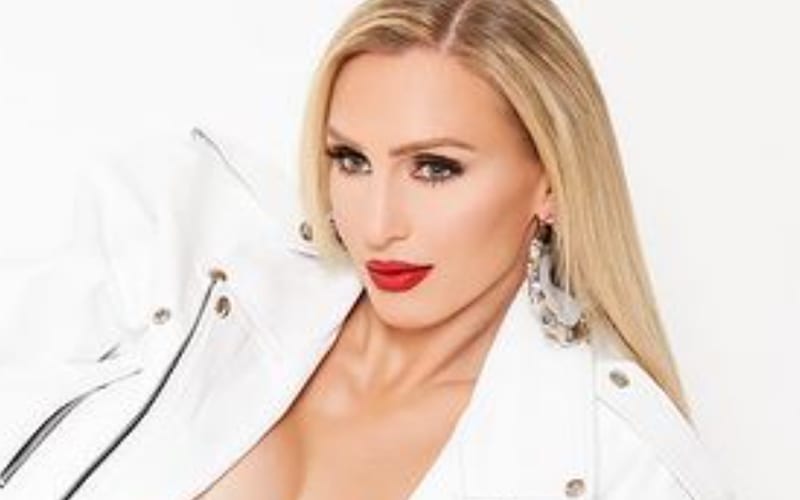 Charlotte Flair has been through a lot in the past couple of months. WWE’s doctor told her that she was pregnant and she was pulled from WrestleMania. Then it was discovered that The Queen was not with child at all.

Flair battled COVID-19, but she hasn’t been back on WWE television yet. She was backstage during RAW last week which caused a lot of fans to wonder what the company has planned. She wasn’t used and remains off the WrestleMania card.

Today is Charlotte Flair’s 35th birthday and she celebrated with a very revealing photo on Instagram. Her IG mentions certainly blew up after this photo displaying “birthday behavior.”

We’ll have to see if Charlotte Flair makes a return to television tonight. They filmed tonight’s episode on Tuesday of last week to give the company time to prepare for WrestleMania and move the ThunderDome to the Yuengling Center. A return for The Queen would really be a great birthday present for her.