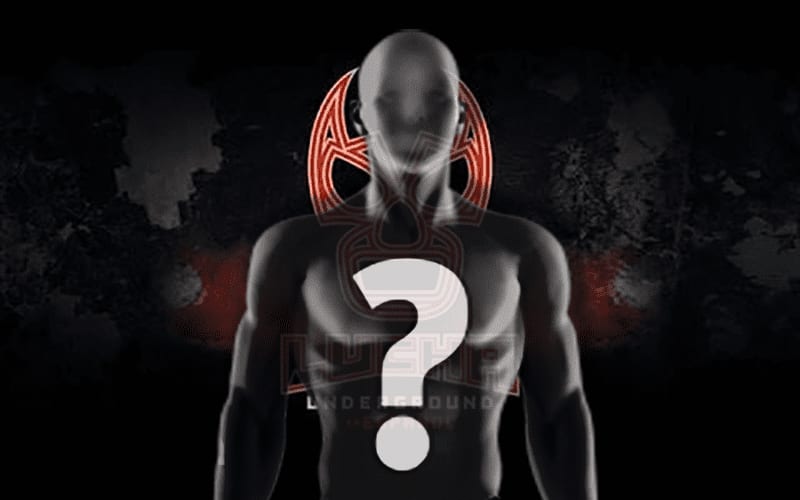 Lucha Underground is a defunct series, but that idea could be coming back in a big way.

According to recent trademark filings, two separate trademarks have been registered that are very interesting. Lucha Lubre FMV filed two trademarks for Lucha Underground on March 31st. They are the original producers of the El Rey series along with FactorMade Ventures, AAA, and Robert Rodriguez.

Another trademark was filed for the logo and name for OVW.

As we previously reported, there was some talk with Court Bauer and Konnan about reviving the Lucha Underground concept for MLW. That idea could still be in the cards, but this might be something different.

The original Lucha Underground company ran on El Rey Network on Wednesdays from October 2014 to 2018. They aired four seasons, but then kept several stars under contract for a very long time, forcing them to miss opportunities.