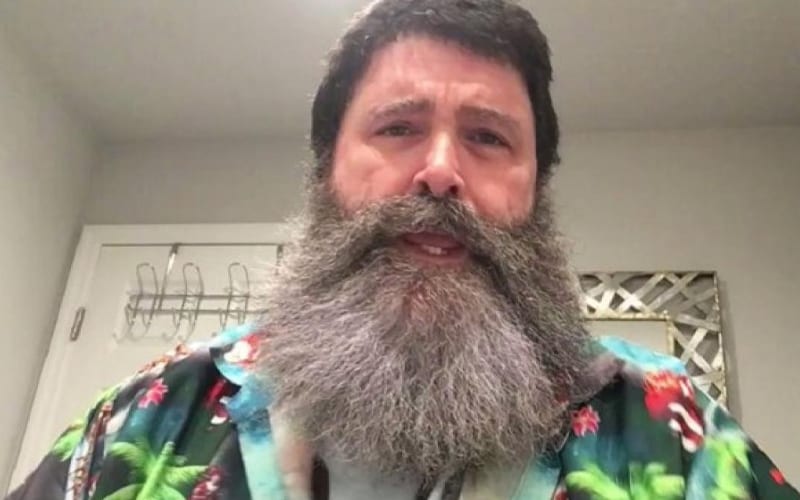 WWE Hall of Famer Mick Foley is a popular person to have at any event. He recently had to pull out of a scheduled appearance, but he didn’t note specifically why.

Mick Foley tweeted out to inform fans that he will no longer be able to attend the River City Wrestling Convention in Jacksonville this June. He wished everyone the best who will be at the event and hopes to be there next year.

Unfortunately, I will not be able to attend June’s #RiverCityWrestlingCon in #Jacksonville

I wish everyone involved with @RCWCofficial the best and hope everyone has a great time.

I’m hoping to be part of the fun next year.

Foley might have experienced a scheduling conflict since that event is taking place months from now. Some might theorize that he’s pulling out of indie events because WWE gave him a call, but that might just be wishful thinking. At least he gave more than enough notice, so it’s hard to be upset with that.