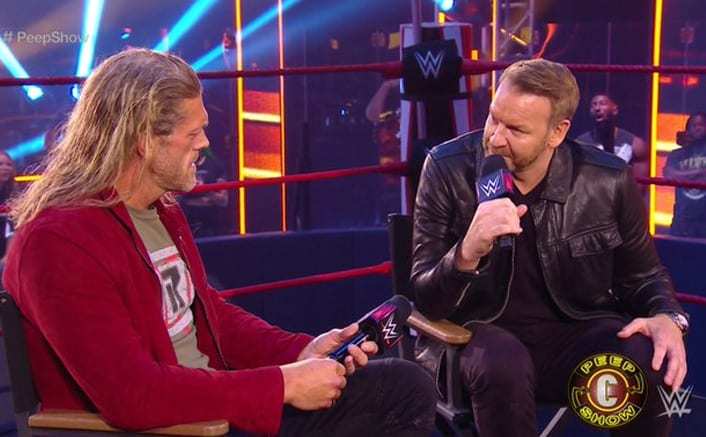 As seen on this week’s episode of AEW Dynamite, Christian made his in-ring debut against Frankie Kazarian in a singles match. It was his first singles match in seven years but it certainly did not seem that way.

Christian put on a great performance in his match against Kazarian and managed to pick up the win with a thunderous Killswitch. The match was praised by both fans and pro wrestlers alike.

It seems Christian’s best friend WWE Hall Of Famer Edge had a positive reaction to the match as well. While speaking to Shakiel Mahjouri of ET Canada, Christian revealed what Edge thought of his debut match.

Christian stated that his AEW debut could not have worked out better and it seems Edge also felt the same way.

“So he’s actually staying at my house. Yeah, because obviously Smackdown and Raw are here in Tampa, so we watched it together. He was very happy for me and was very complimentary of it. And of course, we always both kind of nitpick and give each other constructive criticism and those sorts of things. But I think, for the most part, he felt the same way that I did. I don’t think it could have gone better for the first one back.”

After a great performance in his match against Kazarian, we will have to see what is next in store for Christian. He already made his intentions clear about coming after AEW World Champion Kenny Omega eventually.