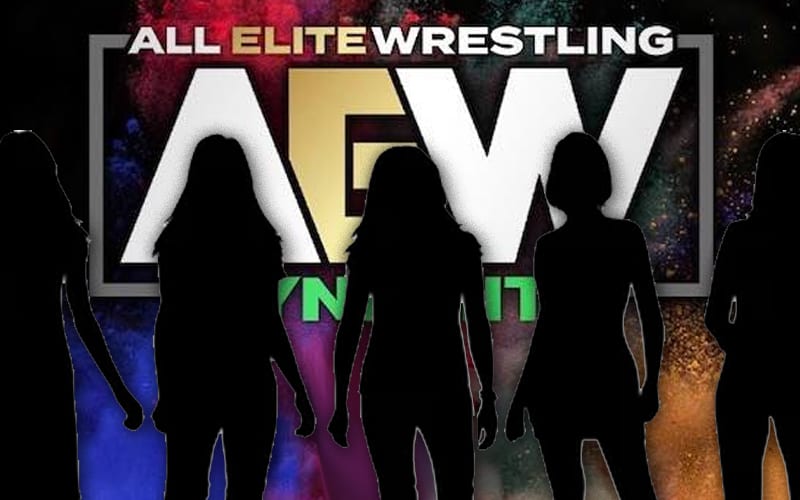 Next week will mark the final week for the Wednesday Night Wars. NXT and AEW will be on different nights and that gives both shows a chance to try and earn some of those viewers who were previously watching the other show.

During Wrestling Observer Radio, Dave Meltzer discussed the situation with AEW Dynamite and he said that they will actively try to raise their female viewership.

“I believe they will make changes if they do not regain the women’s audience — I know they will because the idea right now is to regain that audience, but that has nothing to do with NXT not being there.”

It was noted that AEW will always change things to get the best results out of their programming. That is typical when you run a television show because they want the most viewers possible. AEW has one demographic that they want to capture, but those women don’t seem to appreciate some aspects of Dynamite as much as males.