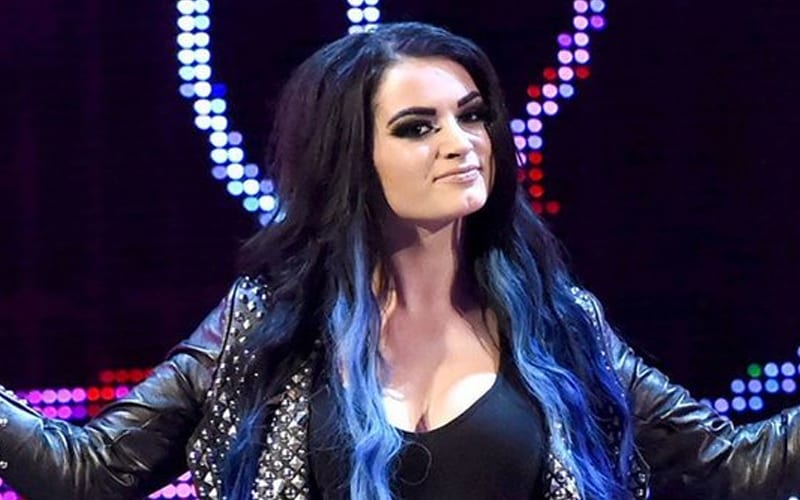 Paige had to retire very early into her career, but she’s not giving up hope yet about an in-ring return.

The first-ever NXT Women’s Champion recently said that she’s scared about coming back to the ring. She needs to get herself to a good place mentally, but she is still trying to get cleared.

The Wrestling Observer Newsletter noted that Paige said on her Twitch stream that she’s taking tests and trying to get the green light to wrestle again. She saw others come back after returning and she wants to follow their lead.

Paige is still young and could have a great second run in the ring if she can get cleared. Her neck issues are always going to be in the back of her mind because she went through a very scary situation which caused her to retire in the first place.