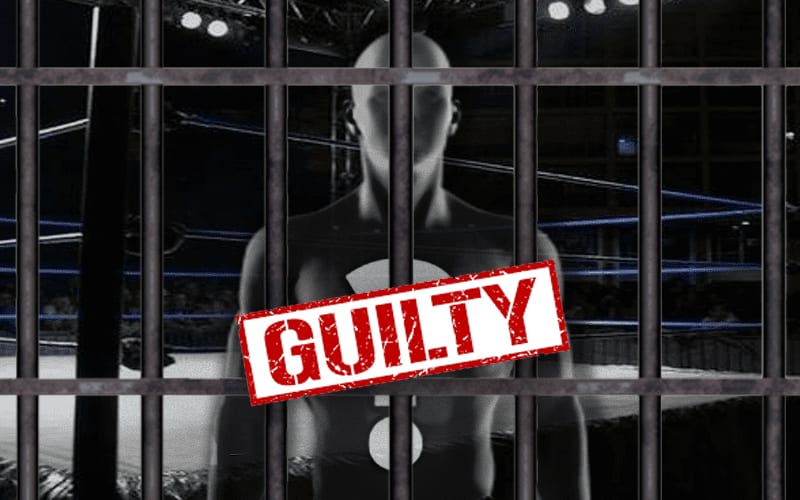 The pro wrestling ring can be a very unpredictable place to work. One indie wrestler from the UK discovered this the hard way.

As written in the Wrestling Observer Newsletter, James Riley, a UK pro wrestler, might have made history in a way he never wanted to. He could be the first pro wrestler ever convicted for assault during a match.

On March 29th, Riley was sentenced to 21 months in prison for assaulting Rob Wilson during a February 2020 match. This went down at the Scout Hut when the two were having a match.

The two had little time to prepare because another wrestler no-showed the event at the last minute. During the match, Wilson was on his knees and Riley kicked him square in the face. Wilson started bleeding and he was told to continue the match.

Wilson said he was dazed and “on autopilot” for the rest of the match until the end. He had to undergo surgery for bone fractures in his face. The match was recorded by fans on their phones. That is how police saw this and pressed charges.

Riley also was given a restraining order to have no contact with the victim for ten years. Police said the assault went far beyond anything appropriate within the parameters of pro wrestling and the victim was left with significant injuries that had a lasting effect

We’ll have to see if others keep this situation in mind when they’re in the ring. This case took place in the United Kingdom, but it could very well happen in America under the right circumstances.

You can check out the clip below, or here for the link for the video where it’s cued up to just before the kick.