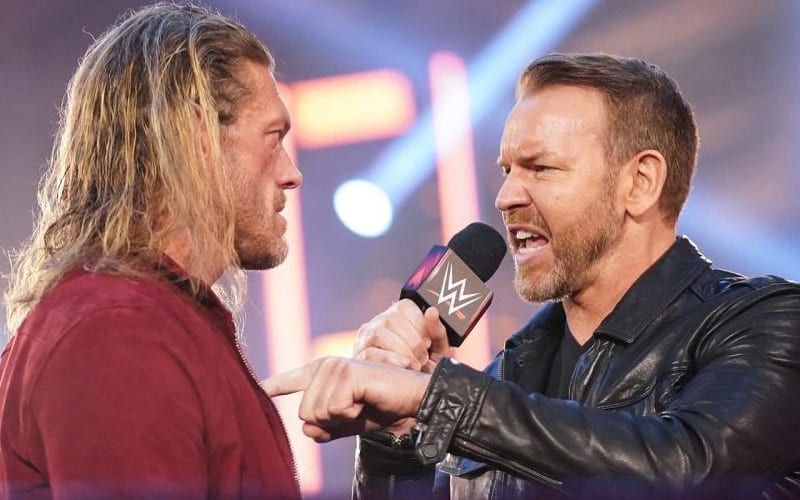 Christian Cage made his return at this year’s WWE Royal Rumble pay-per-view but was not seen on WWE television since then. He signed with AEW last month at AEW Revolution and is in it for the long haul.

While speaking on the Sports Illustrated Media Podcast, WWE Hall Of Famer and Cage’s best friend Edge talked about Cage joining AEW. Edge was asked whether he was disappointed about his friend not staying with WWE.

Edge revealed that he was not bummed whatsoever and wants Cage to get the respect he deserves in AEW.

“Whatever the initials are, he’s my best friend and I want him to be happy and do what I’m hopefully able to do, which is go out on your own terms and see this thing through properly instead of ‘you’re done.’ We’ve both been in that scenario.”

Christian Cage had his first in-ring match in seven years on this week’s episode of AEW Dynamite against Frankie Kazarian. Cage managed to win the match and looked impressive while doing so.