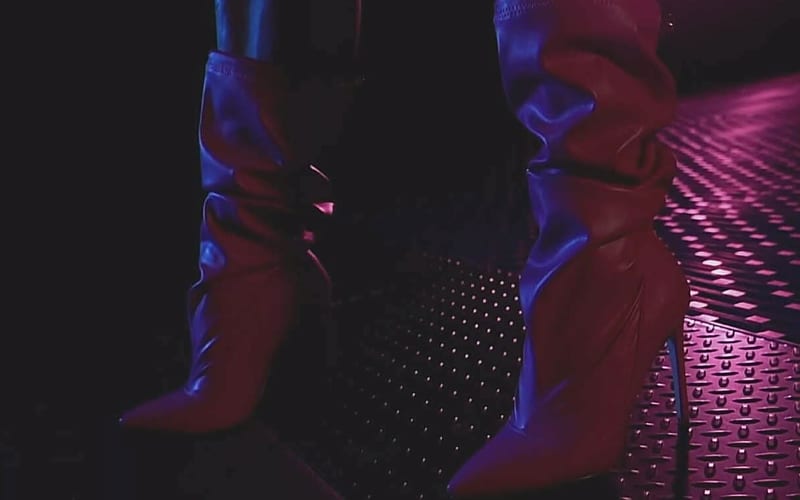 WWE signed over two dozen new recruits to the Performance Center recently. Some of them had a lot more experience than others. Taya Valkyrie was on that like, and it looks like her debut is coming soon.

A little dog was shown on NXT this week. A lot of people were wondering how that dog got in the building in the first place. It turns out that was foreshadowing for another tease.

The little dog was later seen running up to a woman in heels. They did not show the woman’s face, but text on the screen said it all.

It appears that Taya’s name is now Franky. We’ll have to see how they might change her character because this presentation seems like it could be a new side of the former Knockouts Champion.

April 13th is the first week that NXT will be on Tuesdays. It looks like Franky will make her mark as NXT settles into a new night.