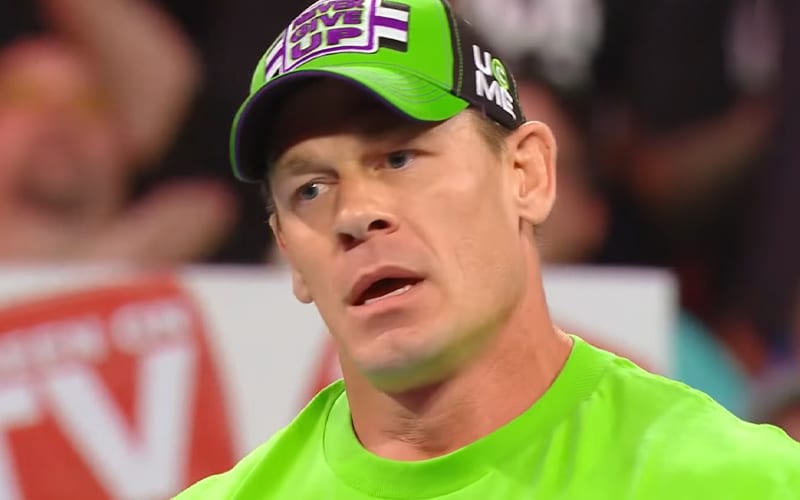 John Cena doesn’t get to come around WWE anymore, but he’s still a big part of the company’s identity. It’s hard to think about John Cena and WWE cutting ties completely and his father believes there isn’t a risk of that happening.

During the UnSKripted podcast, John Cena Sr. spoke about his son’s current status with WWE. Cena will never leave WWE completely and his father believes that he will always have a role in the pro wrestling business.

“I think that John Cena will always be connected with the WWE or professional wrestling in some form or manner. Managing, backstage, NXT, whatever. He’ll always be part of that business. I think you see already, and it’s just me, less and less the other side that he’s doing now. Doesn’t mean he’s finished. I hope nobody believes he’s finished because my prediction… only my prediction, I have not spoken to him… he will be back.”

It’s getting harder for John Cena to make WWE events due to his busy acting schedule. The COVID-19 pandemic hasn’t helped the situation at all either. John Cena will miss WrestleMania 37 this year because he is in Canada filming the Peacemaker spin-off for HBO Max, a project that can’t wait for weeks while John Cena goes through a quarantine.