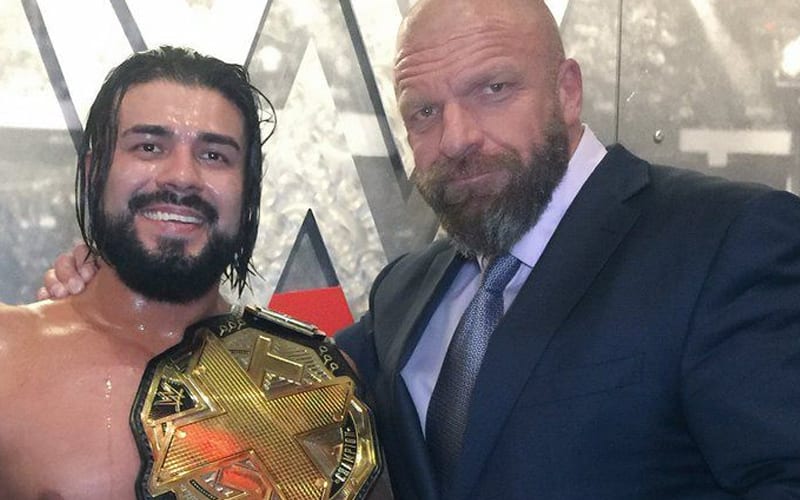 Andrade has a solid run in NXT where he even won the NXT Championship, but his main roster run in comparison left much to be desired. While speaking on a media call, Andrade talked about his WWE career

Andrade revealed his final conversation with Triple H, where Triple H apparently told him to come back to NXT.

“He then told me, “How about a run on NXT?” I told him that I wanted an opportunity on SmackDown or RAW. I didn’t want to be someone who stayed in the back complaining, but complaining among the wrestlers. I don’t want to complain to the wrestlers, but talk to the office and say I want an opportunity. I don’t want to be four or five years doing nothing and just receiving a check. I was asked for maybe a year in NXT, then return to the [main roster] and see how things change. ”

With no 90 day non-compete clause given to Andrade after his release, he is free to go anywhere he wants to. We will have to see where Andrade will go next.