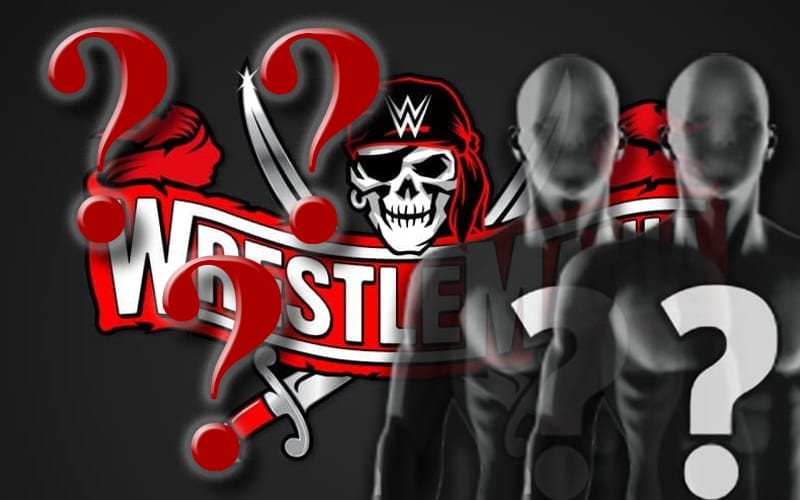 WWE has a few options left on the road to WrestleMania. They have booked up a majority of the card, but one title match remains off the lineup so far. That is likely to change, but it might not be the greatest situation for the current champions.

During Wrestling Observer Radio, Dave Meltzer broke down WWE’s current direction for the Women’s Tag Team Titles at WrestleMania. It appears that Nia Jax and Shayna Baszler will have three challengers to deal with at the show of shows.

WWE did not book a Women’s Tag Team Title match during RAW this week. Some fans expected them to. Since the champions can float between brands, Jax and Baszler might be on SmackDown this week where they will finally make their match official.