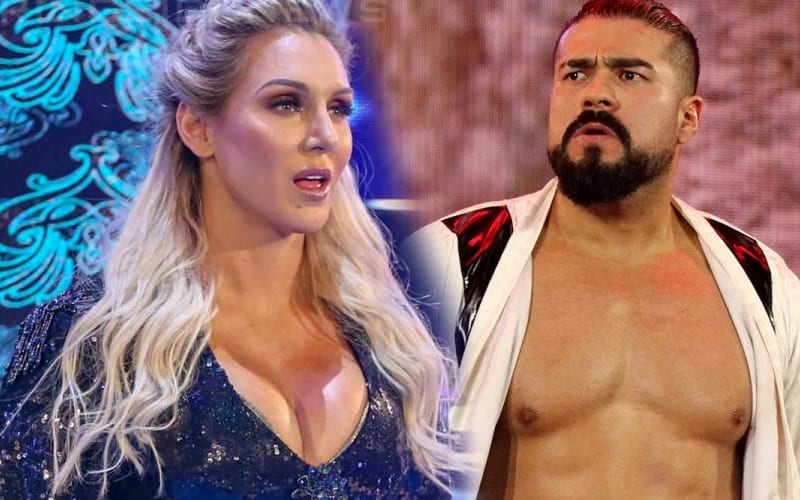 Andrade was granted his WWE release request, but there was at least one idea to get him on television. WWE declined to go through with it, but Charlotte Flair tried.

Charlotte Flair has previously spoken about how she pitched an idea to get Andrade on television to creative. Now Andrade has confirmed that story and revealed which angle she was talking about.

While speaking to Lucha Libre Online, Andrade revealed what she pitched for Andrade. She suggested that WWE get him involved in the angle that they had going with Ric Flair and Lacey Evans. It wasn’t specially explained how the angle would have been changed with Andrade in it.

That storyline was prematurely nixed because Lacey Evans became pregnant. It might have not ended very well, at the end of the day, even if Andrade was involved. We’ll never know because WWE didn’t go through with it.