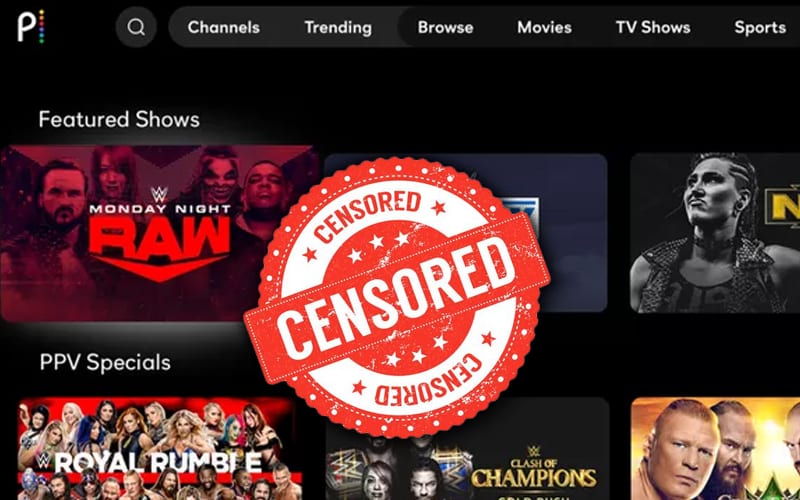 WWE Network’s 17,000+ hours of content are getting moved over to Peacock, but not all of those segments are going to pass the 2021 PC test. Fans have noticed that a couple segments have been cut from history by Peacock because they didn’t age well.

The New York Times ran an article on this situation and they attained some official responses from both Peacock and WWE.

NBCUniversal said that Peacock was “reviewing WWE content to ensure it aligns with Peacock’s standards and practices.” This is done for all content on their streaming platform.

WWE’s official response was: “Peacock and WWE are reviewing all past content to ensure it fits our 2021 standards.”

It seems that WWE’s billion dollar contract with Peacock means that NBCU gets to make their own judgment calls on what gets to remain on the streaming platform. Some fans are wondering where they will stop editing content, but only two instances have been nixed as of this writing.