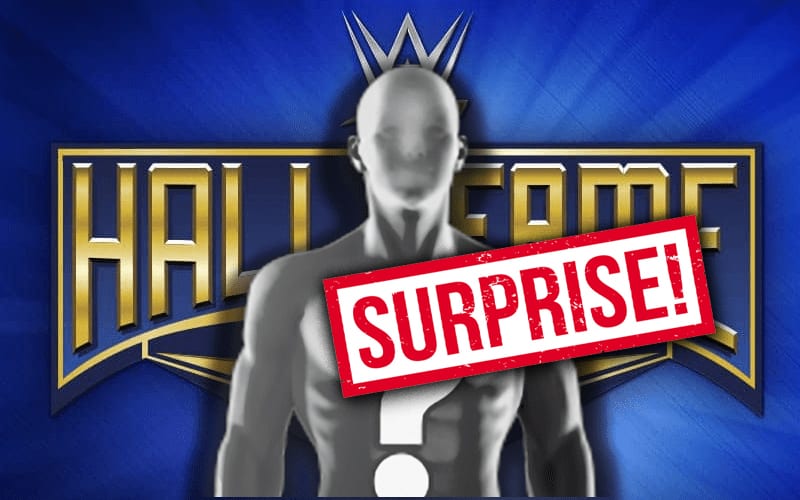 WWE did not get to hold a Hall of Fame ceremony last year due to the COVID-19 pandemic. This caused a big problem with the class of 2020, but they are getting their inductions in this year.

As Ringside News exclusively reported, Batista will not be in the WWE Hall of Fame this year. They are holding out for a year with a live crowd for The Animal.

Eric Bischoff is going into the class of 2021 and that’s a good thing according to Sean Waltman. While he spoke to Busted Open Radio, X-Pac revealed that they had plans to surprise Easy E with a WWE Hall of Fame induction as part of the nWo.

“I am very glad they are putting Eric Bischoff into the WWE Hall of Fame. Speaking of that, we were actually going to surprise him last year. He was actually going to go in with us. I am glad that they didn’t try to do that because a person should know ahead of time — not just show up and go, ‘Hey, by the way, come on up here and get your ring.”

The nWo was slated to go into the WWE Hall of Fame with Hollywood Hogan, Scott Hall, Kevin Nash, and X-Pac. They will see inductions this year on April 6th. A lot of fans wondered why Bischoff was snubbed last year. It turns out that they might have been very surprised when the ceremony comes.