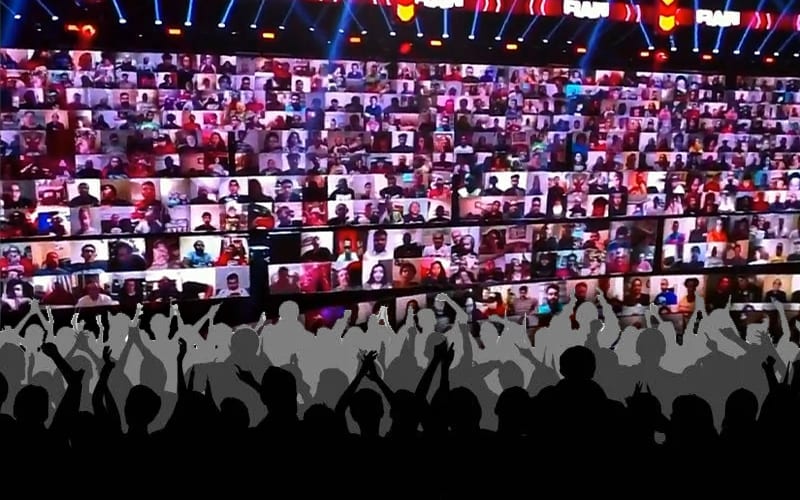 WWE is moving their ThunderDome location. Ringside News exclusively reported that they will have a four-month stay at the Yuengling Center, but it wasn’t known if fans will be allowed.

The company will continue running their ThunderDome as a closed set. That means no fans will be permitted in and WWE will continue controlling all audible fan reactions on television.

The Yuengling Center’s official website now lists the ThunderDome’s occupancy and it is noted that “FANS ARE NOT PERMITTED.” The current dates listed is April 1st through August 3rd, which is a Tuesday.

It is unclear where WWE will go after their residency at the Yuengling Center ends. Hopefully, things will look a lot better in terms of running live events with fans as the light at the end of the pandemic tunnel gets a bit brighter.