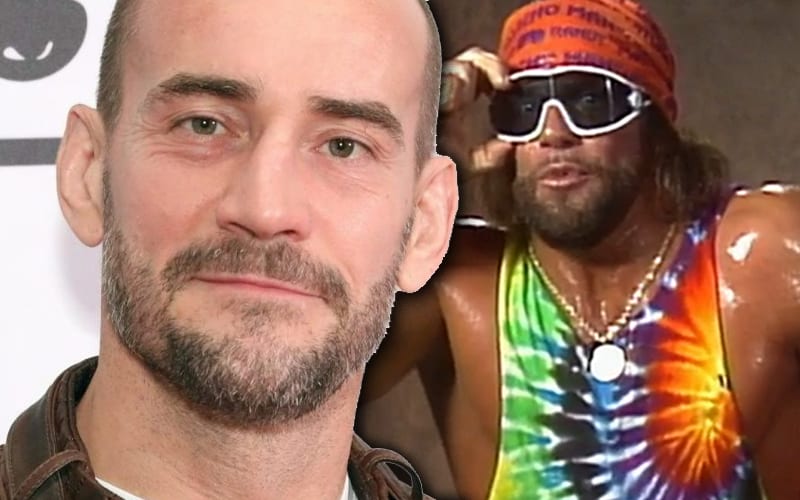 WWE Executive Director Bruce Prichard has worked with several WWE Superstars over the years. That includes pro wrestlers from various generations such as Randy Savage and CM Punk.

While speaking on Ask Bruce Anything, Bruce Prichard was asked who the bigger ‘hothead’ was between CM Punk and WWE legend.

Prichard stated that he never saw CM Punk being a ‘hothead,’ so Randy Savage would be the obvious choice for him. The current executive director of RAW and SmackDown also stated that he used to tell Savage to vent to him before mentioning anything to Vince McMahon.

“See, I never got the hothead CM Punk. I never experienced that, so the nod would have to go to Randy Savage just based on that. But again, depending upon who you were and how you dealt with Randy. You’ve got varied degrees of it.”

“I did because we were friends. I would encourage him to vent to me first before he vented to Vince.”

CM Punk was always a huge fan of The Machoman as he used to pay tribute to the WWE legend on numerous occasions.