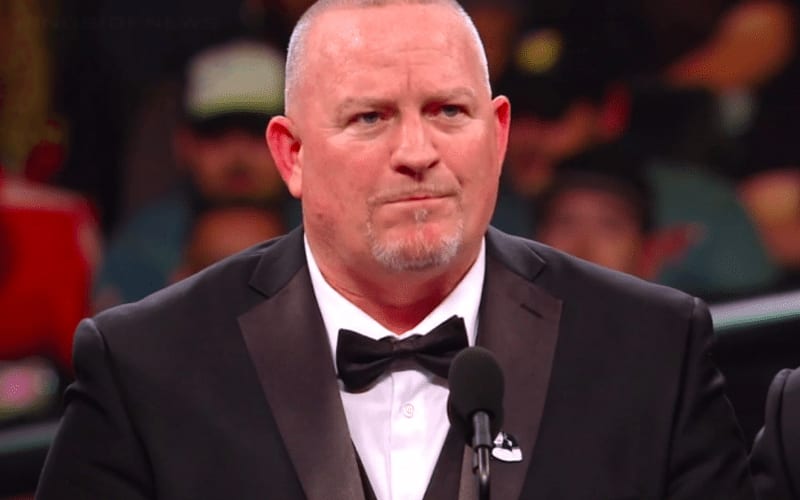 Road Dogg is in the hospital after suffering what is believed to be a heart attack. Our thoughts are with him during this time. His family in NXT is also behind him.

WWE NXT’s official Twitter account tweeted out a photo of Brian James. They also included a caption to wish him the best as he gets over this spell of bad health.

Road Dogg’s wife said that he was feelings pretty bad right now. We’re wishing him the best and hopefully he will be able to make a return soon. They will certainly miss having him around backstage at NXT.