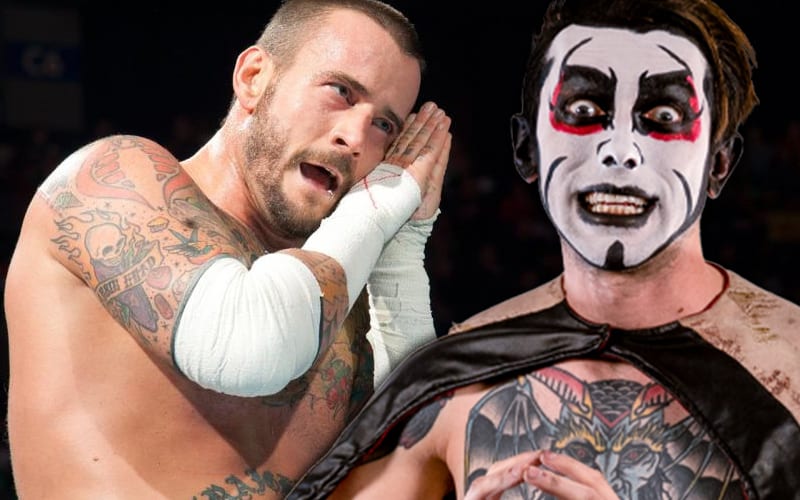 CM Punk is known for his GTS finisher, even though KENTA was the first to do it. Danhausen borrowed the move during ROH’s 19th Anniversary Show, and Punk noticed.

Danhausen, who is very nice and very evil, tweeted out a thank you to CM Punk for letting him use the finisher. He also admitted to stealing it before Punk replied saying:

You might wanna buzz the other guy because he seems sensitive about it. Fully endorsed over here though! Very kneevil.

KENTA also saw this tweet from CM Punk and he had to weigh in as “the other guy” who invented the move. “HEY This is ‘THE OTHER GUY’ I’m super excited to see anyone use Go 2 Sleep EXCEPT FOR YOU. GOOD NIGHT”

CM Punk obviously knows about Danhausen’s tendency to be very nice and very evil. This might or might not finally convince Dave Honor to buy Danhausen that blimp he’s been eyeing. 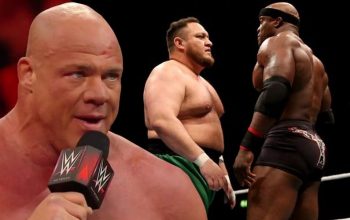