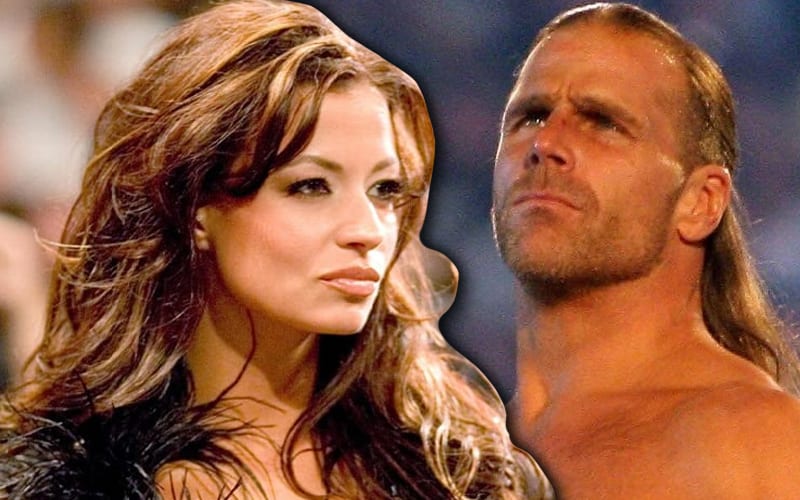 Former WWE Women’s Champion Candice Michelle was one of the mainstays of the women’s division during the mid 2000s.

While speaking to Voc Nation, Michelle talked about learning how to become a pro wrestler after transitioning from her life as a model.

Michelle recalled the time she accidentally disrespected Shawn Michaels while the former WWE Superstar was still new to the company. Michelle was not aware of the locker room etiquette at that time.

“There’s so much learning,” Michelle said. “When you go to a wrestling school, you learn that you should walk in and shake everyone’s hand. For me, coming from Hollywood, interrupting a Shawn Michaels eating his meal, that doesn’t seem respectful to me, it was always those hard moments of learning everything, every aspect of this business. When you’re new, and you’re not told those things, you can feel like a real (bad person) sometimes.”

Michelle was advertised for RAW Legends Night back in January. However, her appearance was ultimately cancelled.