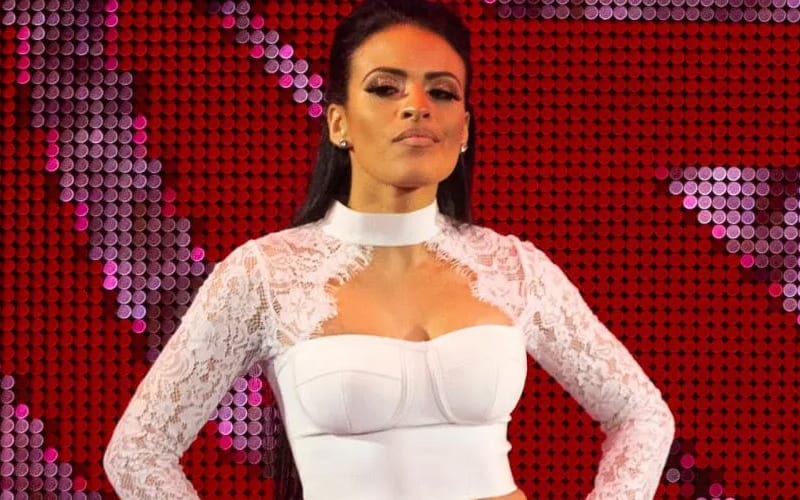 WWE released Zelina Vega from her contract, and her 90-day non-compete clause is up, but that doesn’t mean she will be coming to AEW. In fact, she’s not allowed to join All Elite Wrestling.

Tony Khan also said that he was very interested in speaking with Thea Trinidad. It appears that those talks will have to wait.

The Wrestling Observer Newsletter noted that Thea Trinidad has signed a deal, but it’s not known who it was with. We do know that the deal is short-term and it prohibits her from inking a contract with All Elite Wrestling at this time.

Trinidad has signed a deal, we don’t know with who or even that it’s with a wrestling promotion, but the deal she signed would not allow her to work for another wrestling company and it was not with AEW. It was a somewhat short-term thing and the door wasn’t shut on her eventually working with AEW but it won’t be any time imminently.

The door isn’t 100% closed on Thea Trinidad finding her way to AEW, but it won’t happen any time soon. It will also be very interesting to know what kind of deal she signed that is keeping her from going into business with Tony Khan’s company.