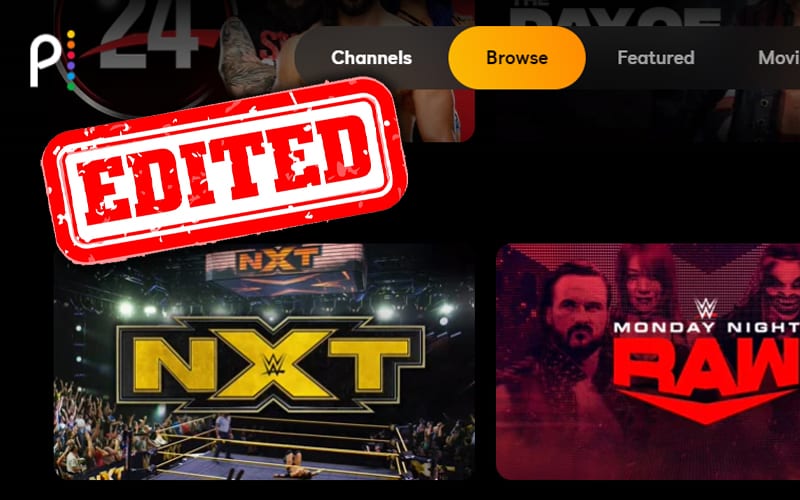 WWE is moving their content over to Peacock, but fans have already noticed a couple of moments that didn’t make the transfer. Those segments were cut because they don’t mesh with 2021’s politically correct climate.

Peacock is making sure that WWE knows about all content that hits the cutting room floor. The Wrestling Observer Newsletter noted that Peacock wants to provide a family-friendly service. That likely means that a number of shows might get edited. The streaming service is already missing several episodes of RAW. They have also edited other programming such as Saturday Night Live replays for the same reason.

Peacock is pushing itself as a family friendly service and anything that doesn’t meet standards will be edited out. There are a number of Raws from past years not uploaded. A lot of the other television shows, notably Saturday Night Live, has tons of edits from the original show based on things that were considered funny at the time but would be considered poor taste at this time

Music might also play into why Peacock edits a show. SNL episodes often have musical performances edited out because they don’t own the rights for those songs. We’ll have to see if any WWE content gets edited for that reason. So far it seems that the only edits to WWE content has been because they were politically incorrect.