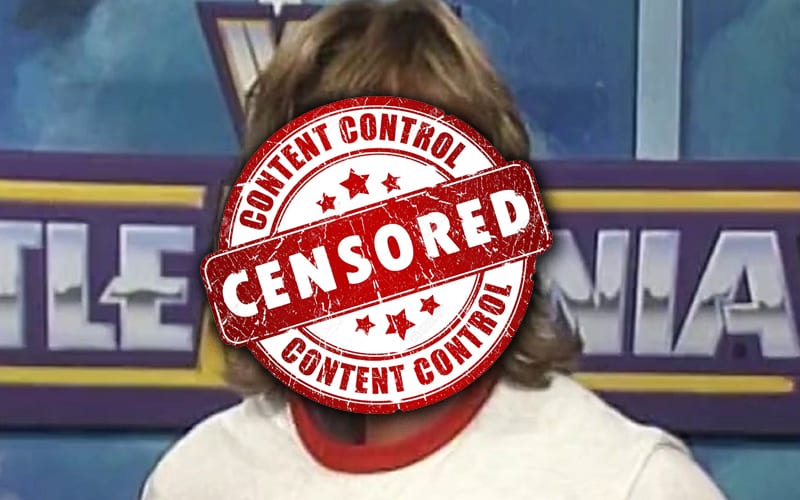 WWE Network made the move to Peacock, but not all of the content went with them. Some politically incorrect material has been cut, and there could be more.

HollywoodReporter provided a very interesting note about those scenes getting nixed from Peacock’s streaming service after their move over from the WWE Network.

“According to sources familiar with the situation, the NBCUniversal-owned streaming service is reviewing all 17,000 hours of WWE content to ensure it aligns with Peacock’s standards and practices. WWE is also being made aware of any changes made.”

Roddy Piper’s WrestleMania match against Bad News Brown has been cut from the Peacock platform. The scene where Vince McMahon dropped the N-Bomb to John Cena around Booker T was also cut. We’ll have to see what else might hit the cutting room floor as more content gets moved over.