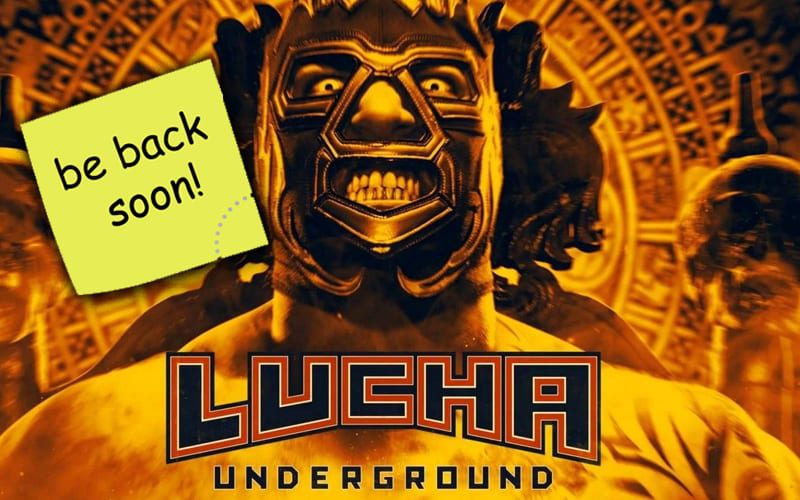 Lucha Underground ended with a lot of controversy as plenty of wrestlers were stuck under contracts and lawsuits needed to be filed. Now the show might be looking for a revival.

The show originally ran from October 2014 to November 2018. After four seasons and 127 episodes, Lucha Underground was cancelled. According to the Wrestling Observer Newsletter that defunct pro wrestling show could be returning under a new name.

There is at least the beginning of talk of reviving Lucha Underground. It would be the same type of ideas, although with a different name

Lucha Underground was an action-packed show that introduced a lot of fan to people who they see wrestle every week for WWE and AEW now. People like Ricochet, Ivelisse, Luchasaurus and plenty more were involved in the show. It’s unclear who they still have under contract at this point, but the series could be making a return.