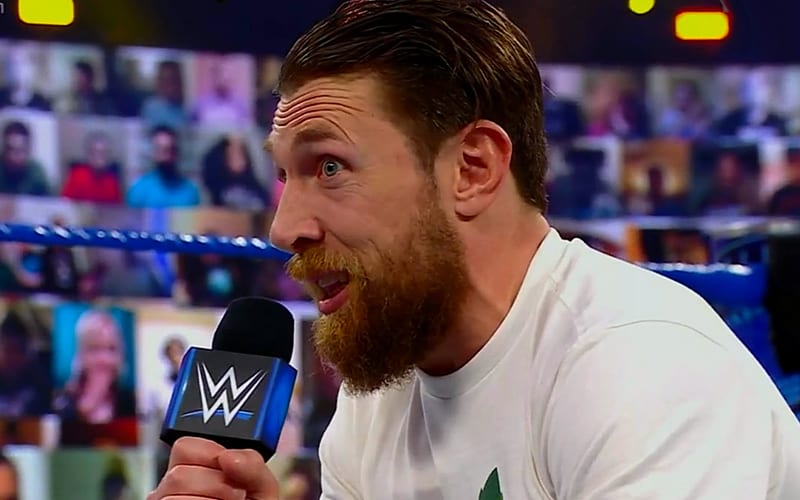 WWE made a big change to WrestleMania this year, and it all went down on Friday Night SmackDown this week.

Daniel Bryan made Roman Reigns tap out at Fastlane, but he didn’t win the title. He came out on SmackDown this week and he demanded another title shot. Then he suggested that he face the winner of the Universal Title match on night two of the show of shows. Edge came out to say that wasn’t happening.

Roman Reigns later made it very clear to Adam Pearce that he will only wrestle and defend his title once at WrestleMania. This was followed by Pearce saying that he will make his big decision later on in the show.

During the closing segment, Pearce came out and he was followed by Roman Reigns, Edge, and Daniel Bryan. Then Pearce said he understood everyone’s points, but he had a decision to make.

You can check out the updated card for WrestleMania 37 below.