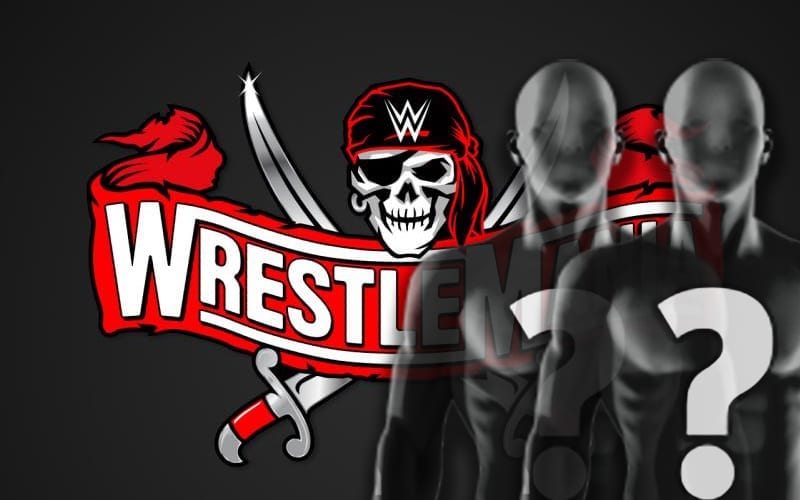 WWE WrestleMania is only a few weeks away, and they are still adding to the show of shows.

Rollins defeated Shinsuke Nakamura during SmackDown this week. That was followed by an attack after the match as the Messiah continued his assault. Cesaro then ran down and chased Rollins off.

Seth Rollins officially challenged Cesaro to a match at WrestleMania after that run-in. Rollins said that he will never be embarrassed or swung by Cesaro again. This was followed by Cesaro jumping him and immediately swinging him around the backstage area.

They also confirmed that Big E will defend the IC Title against Apollo Crews at the show of shows. This match was expected, but they made it official during tonight’s show.