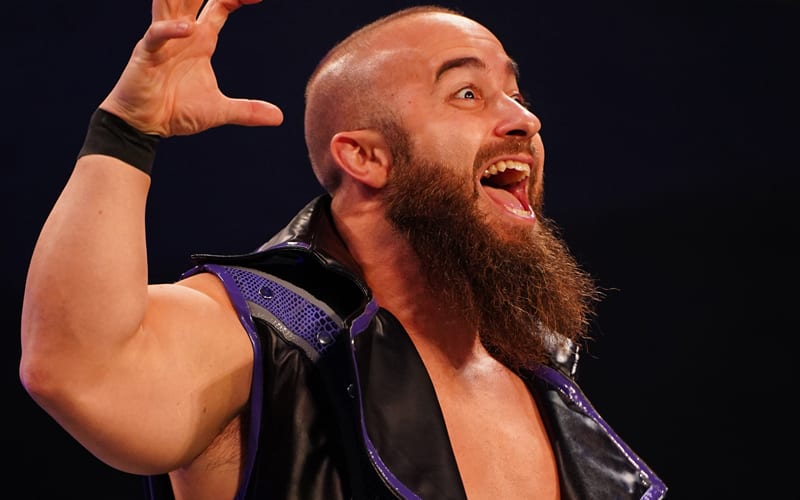 John Silver answered an open challenge for the Dark Order to face Darby Allin for the TNT Title. That was a hard-fought match, but Silver was injured in the process.

Silver updated fans and said that his shoulder injury isn’t too bad. It was said by Darby Allin after their match that Silver suffered a separated shoulder injury.

John Silver will not require surgery. He is only expected to miss about four to six weeks of action. There is thankfully no major damage either. The Dark Order member let fans know this through a tweet.

Good news: I don’t need surgery and there is no major damage

Since AEW typically pre-tapes an episode of Dynamite on the day following each live show, that time for Silver could go by very fast. He will continue working to strengthen his shoulder in the meantime so he can get right back to work as soon as possible.