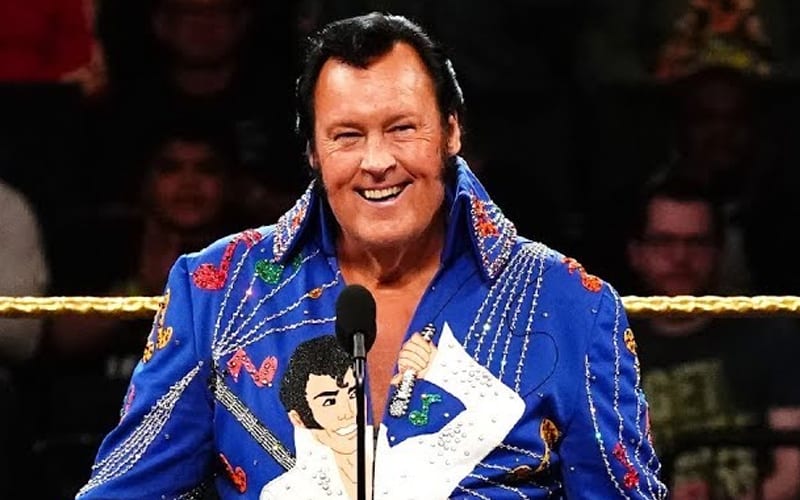 Honky Tonk Man is a WWE Hall of Famer, but he’s been out of the public eye for a while. During that time he really changed up his look.

The former IC Champion tweeted out a photo of himself where he was sporting long white hair and a beard. The caption seemed to indicate that he’s having some trust issues, but fans were more focused on his change of look.

The older you get, the fewer people you trust.

The 68 year old HOF’ed was inducted in 2019, and he hasn’t been seen publicly since. He still looks good, but it might be hard for many fans to peg his identity as the longest-reigning WWE IC Champion in history after he grew out his hair like that.