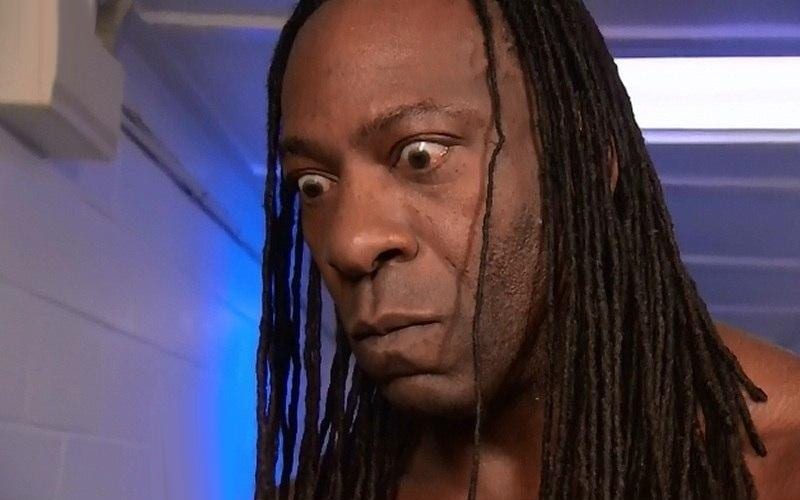 Eric Bischoff has been touted as one of the greatest minds in the history of the pro wrestling business. It was recently announced that he will be inducted into this year’s WWE Hall Of Fame. In fact, Bischoff already has someone in mind as to who will induct him.

This is due to the fact that as Bischoff’s contributions from the pro wrestling side are not all that good according to Booker T.

Eric Bischoff joins the likes of Kane, Molly Holly and others in the 2021 class of the WWE Hall Of Fame ceremony.