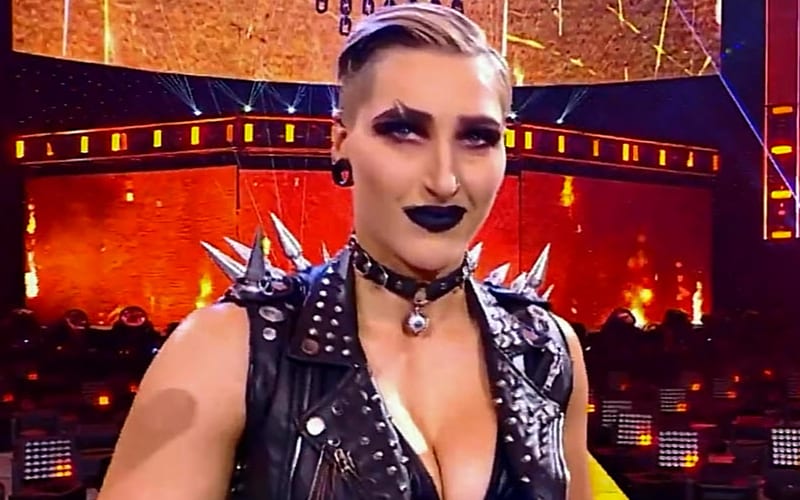 Rhea Ripley made her debut on this past week’s episode of Monday Night RAW. Ripley immediately made her intentions clear as she called out Asuka for a RAW Women’s Championship match at WrestleMania 37.

While speaking on the latest episode of WWE After the Bell, co-hosts Corey Graves and Vic Joseph talked about Ripley and Asuka going at it at the Show of Shows.

Vic Joseph stated that if Rhea Ripley wins the RAW Women’s Championship at WrestleMania 37, then she will be making history as the first Superstar to ever hold titles on NXT UK, NXT and RAW or Smackdown.

“If Rhea Ripley defeats Asuka, she will be the first women ever and superstar ever to hold titles on NXT UK, NXT and Raw or SmackDown. She’d be the first one to ever do it. That to me is cool because of the brand history I have with NXT and NXT UK. I am very much looking forward to that much, that is at the top of my list. Asuka and Rhea Ripley are at the top of my list for WrestleMania matches, that’s what I’m going to be glued to.”

We will have to see how the feud between the two will be booked and whether Ripley can defeat Asuka for the Title at WrestleMania 37.