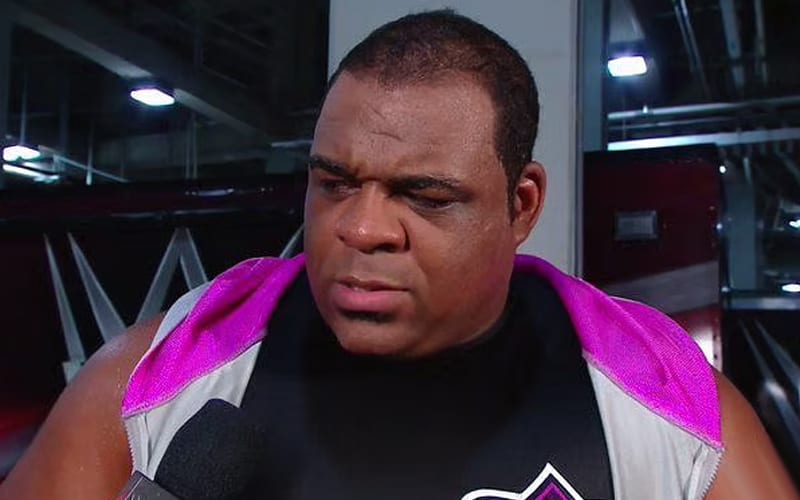 Keith Lee was on his way to a United States Title match at Elimination Chamber, but then he was pulled from the match. He hasn’t been seen since.

Ringside News exclusively reported hasn’t been back to the ThunderDome. His current situation seems to be a wait and see situation, but WWE did have plans for him.

It was reported by Fightful Select that WWE talked about putting the United States Title on Keith Lee. They needed to get the belt off of Lashley because he had to become WWE Champion for WrestleMania. In the end, Matt Riddle won the match and is still U.S. Champion.

Keith Lee was pulled from that triple threat match, and they inserted John Morrison to take the pinfall. The switched the U.S. Title from Bobby Lashley to Matt Riddle, but there was apparently a strong possibility that Keith Lee was set to become United States Champion instead.