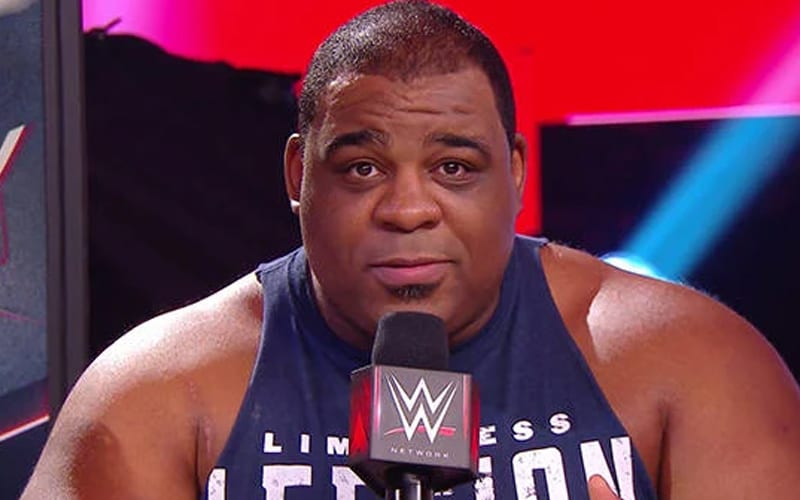 Keith Lee was brought up from NXT with a lot of momentum and fan support behind him. Then his time in the ThunderDome seemed to fizzle.

Fans haven’t seen Keith Lee compete on Raw since February 8th when he defeated Riddle. He was eventually taken out of a United States Title match at Elimination Chamber and replaced by John Morrison who took the pin in the match.

Ringside News has asked around about Keith Lee vanishing. Nobody knows what is going on, but he hasn’t even been at the ThunderDome for television tapings.

Lee broke his silence on the matter last week. He posted on Twitter to say:

“I hear many of you. I see many of the messages. One day, I will explain it all for the ones true to me.

For now, know that I more than appreciate the continued support.

And WHEN I return, it will be filled with all the love I have for those that represent this “

We will continue monitoring this ongoing situation right now. Keith Lee’s situation has a lot of questions. We previously reported that Vince McMahon doesn’t see the “It Factor” in Keith Lee, but that could be only a part of the story.