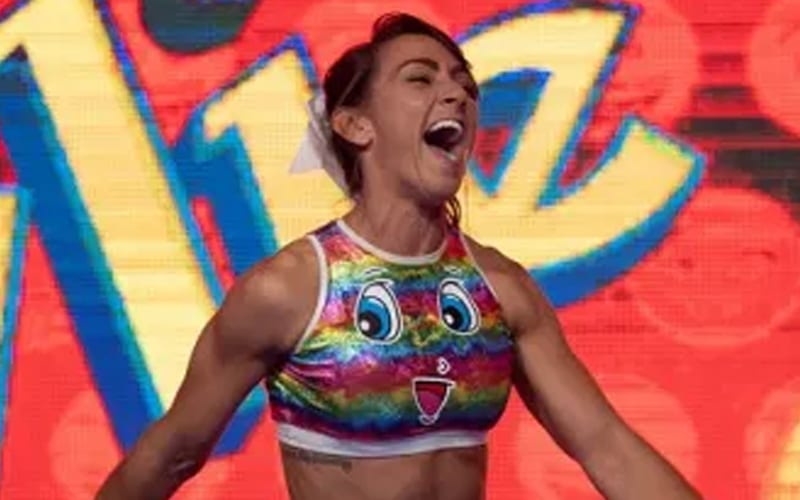 Kylie Rae was set to make her return to the ring in June to face Thunder Rosa. Now that match is not happening.

According to Fightful Select, Rae vs Rosa is off, but it’s not Kylie’s call. It was reported that the NWA didn’t want Thunder Rosa working the show. They are now trying to fill that spot to find another opponent for Kylie Rae.

Sources indicated that Thunder Rosa’s National Wrestling Alliance obligations prevented her from being able to go through with the match. However, we’ve been told that high level replacement is being sought out to fill in for Thunder Rosa.

Kylie Rae left pro wrestling in November as she told fans that she was “unwell.” She received a ton of support as she announced that she is no longer a pro wrestler. That June return match is still on for Rae, but she is currently without an opponent. She is also still under contract with Impact Wrestling.