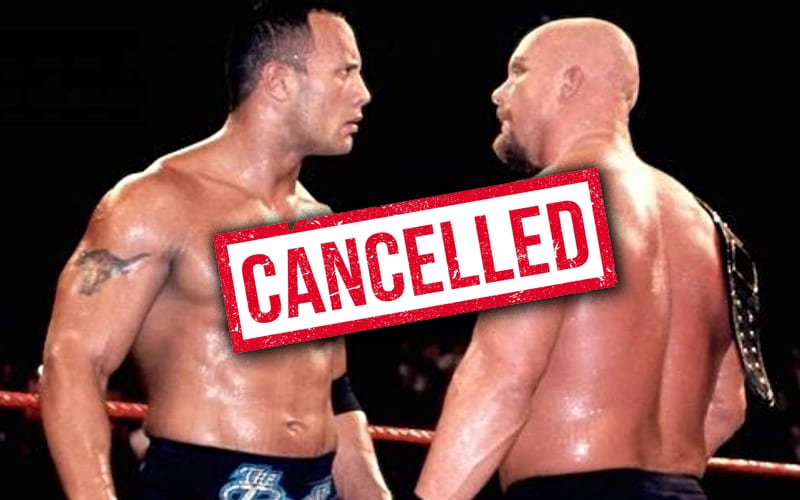 WWE has featured plenty of controversial angles. Sometimes the Superstars themselves are a bit uncomfortable with doing as Vince McMahon says.

During a recent episode of Grilling JR, Jim Ross revealed the reason why WWE nixed the idea of bringing Debra into an angle with The Rock and Steve Austin. This would have been a part of their WrestleMania angle, but they didn’t feel comfortable with it.

“I think they both, I think Rock and Austin were both uncomfortable with it. It just seemed like, ‘Why are we doing this?’ You know, Debra always made the picture better because of her beauty, and she was a gorgeous Alabamian. But her services in that role were not needed.”

“I think Rock and Austin just wanted to keep it serious and transact their business because neither of them was overly sure of how this thing was going to be received.”

It makes you have to wonder how different WWE history would have been if Debra was brought into the angle as WWE originally planned. The Rock and Steve Austin were still able to make a ton of memories.