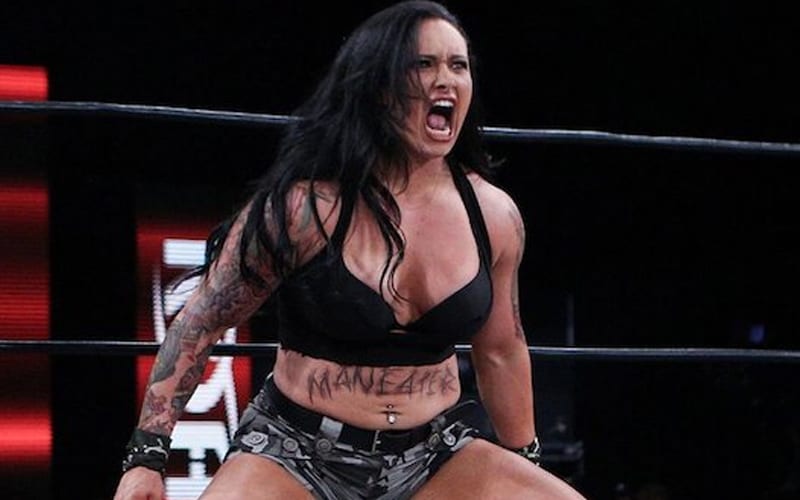 Maria Manic is still with ROH, but a concussion sidelined her from action. ROH is taping television once again, and she’s in the bubble. Manic has yet to make an in-ring return yet.

According to Fightful Select, Maria Manic was in the ROH bubble for last week’s tapings. That included the 19th Anniversary Special pay-per-view. It’s unknown if she worked a match, but there was an impressive note about how seriously she is taking her physical training.

We haven’t heard anything about her status in the ring, but were told she was one of a few people in the gym in the wee hours of the morning staying in shape in the bubble

Maria Manic was linked to Teddy Hart for a while and the two had a headline grabbing relationship. Hopefully, Maria Manic’s concussion situation has cleared up and she can get back to action.