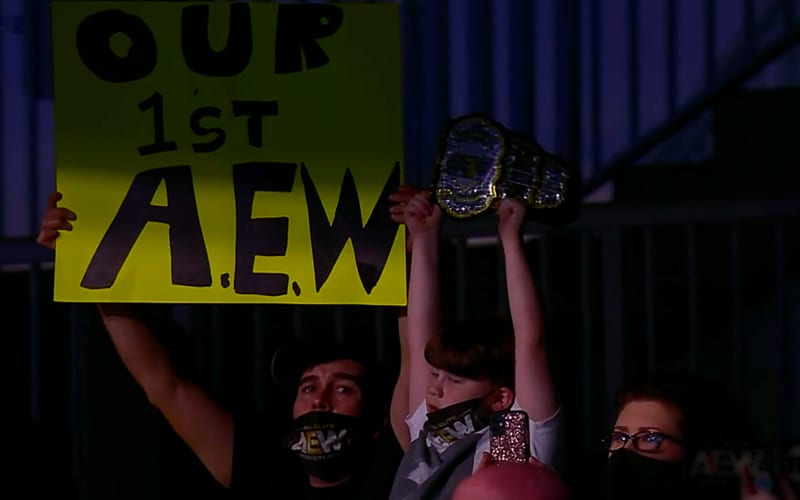 AEW brought an exciting show for fans at Daily’s Place this week. A lot of things went down, but how many fans were there to see it live?

During Wrestling Observer Radio, Dave Meltzer revealed that AEW sold 850 tickets for Dynamite this week. That is not the most they’ve sold, but it’s also not the lowest turnout they’ve had yet.

“Tonight, they had a good audience tonight. They had 850. By today’s standards, or whatever, it’s good. It’s so weird because everything is so freaking screwed up when it comes to stuff like that.”

The most fans they’ve brought into Daily’s Place during the pandemic so far was 1,300 fans for Revolution.

AEW used to bring far more fans to their live Dynamite tapings, but that was also when they could tour with their show. They are in the same market every time now, expecting to pull in a lot of fans. All things considered, 850 is a good number for now.