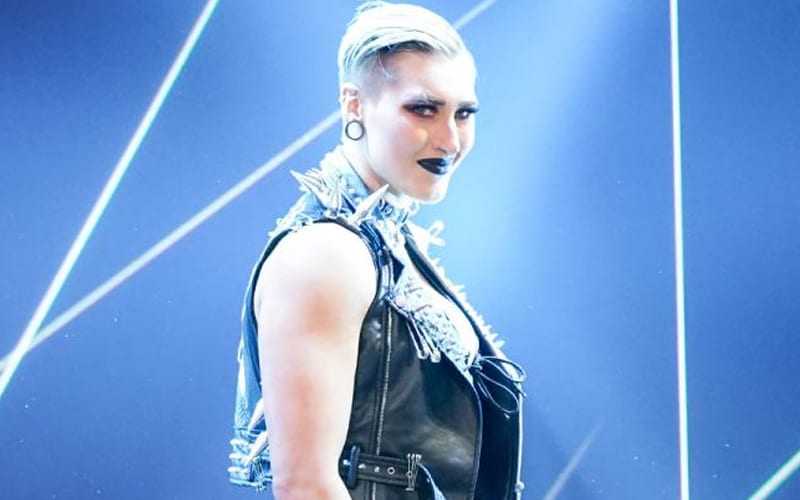 Rhea Ripley is on her way to the biggest match of her career at WrestleMania. She will face Asuka with the Raw Women’s Title on the line. There is a lot going on backstage in WWE and anything is subject to change at this point. Ripley is well aware of that.

Ringside News has learned that Ripley vs Asuka was not the original plan for WrestleMania. They had another plan in mind for Ripley.

WWE planned for Asuka to defend the Raw Women’s Title against Charlotte Flair. The Queen even called out Asuka in a promo. Then Charlotte Flair tested positive for COVID-19 and she was removed from the angle.

There is still hope that Charlotte Flair will make it back in time for a WrestleMania match build. The idea is out there that she might transition over to SmackDown to make that happen.

Ripley made her main roster debut during the 2021 Royal Rumble where she was last to be eliminated from the match. She almost won, but Bianca Belair pulled out the clutch moment to claim her own WrestleMania title match.

WWE is booking Rhea Ripley to be a heel in this feud against the Raw Women’s Champion. That was evident with her calling out Charlotte Flair’s current COVID-19 situation on national television. We will have to see if The Nightmare is ready for Asuka.