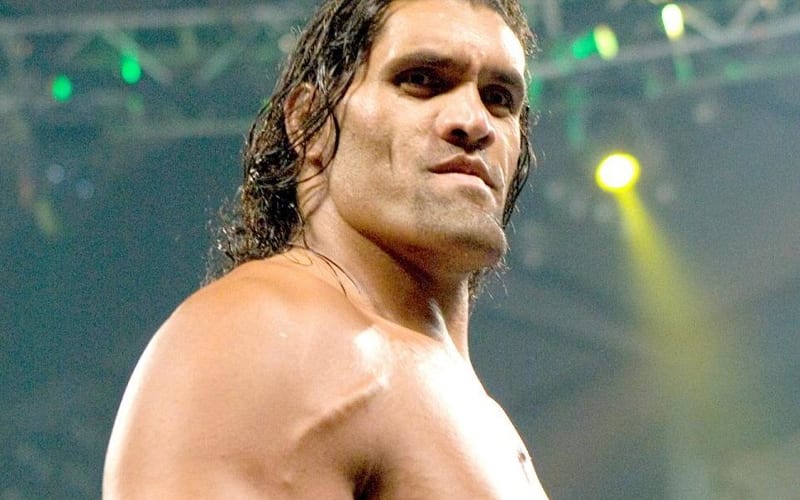 WWE India reports that The Great Khali will be inducted into this year’s ceremony. He will join Molly Holly and Eric Bischoff in this year’s class.

Khali’s last match for WWE took place at the Greatest Royal Rumble in 2018. Prior to that, his last match was in October 2014 against Damien Sandow. This is a big induction that will certainly make many fans around the world happy.

We have heard reports that RVD will be inducted as well, but they have not confirmed that yet. We do know that The Great Khali is set for an induction and it is well deserved.