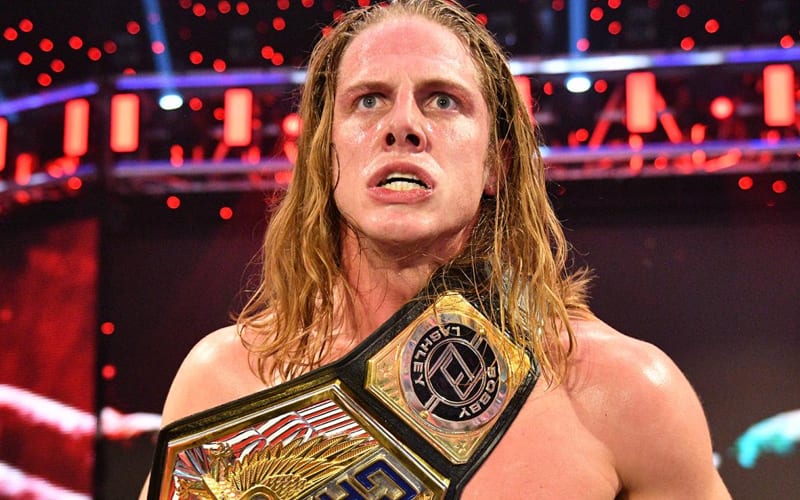 Samantha Tavel, better known as Candy Cartwright, filed a huge lawsuit against WWE, Gabe Sapolsky, and Matt Riddle over #SpeakingOut allegations she made. A judge has made a ruling on the matter.

According to PW Insider, WWE and Gabe Sapolsky were both terminated as defendants in Tavel’s lawsuit. Matt Riddle attempted to be dismissed from the lawsuit as well, but Judge Manish S Shah denied that request.

The court rules that Samantha Tavel failed to argue that the court had any jurisdiction over WWE or Gabe Sapolsky. She could also not prove that her being removed from bookings was related to her allegations against Riddle.

“Further decreasing the event’s relevance, Ms. Tavel does not allege that Mr. Riddle assaulted her during the event. Instead, she claims Mr. Riddle assaulted her “after the Evolve event . . . while on a bus leaving the event,” a bus that was neither provided by Mr. Sapolsky nor Evolve.   In fact, the bus was not even a bus, but an old van belonging to and driven by Mr. Ranta. Moreover, Mr. Sapolsky was not in Mr. Ranta’s van with Riddle and Tavel, and had no knowledge of the events once the couple left the Evolve 104 show.

Sapolsky filed a motion to dismiss on January 8th while noting several reasons why the court should dismiss the claims against him. He specifically called attention to Tavel’s allegations against him. The court sided with Sapolsky.

Likewise, the court also ruled in WWE’s favor as they found that the allegations and her losing out on extra work with the company wasn’t related. The case is not over for Riddle as the lawsuit will remain against him.