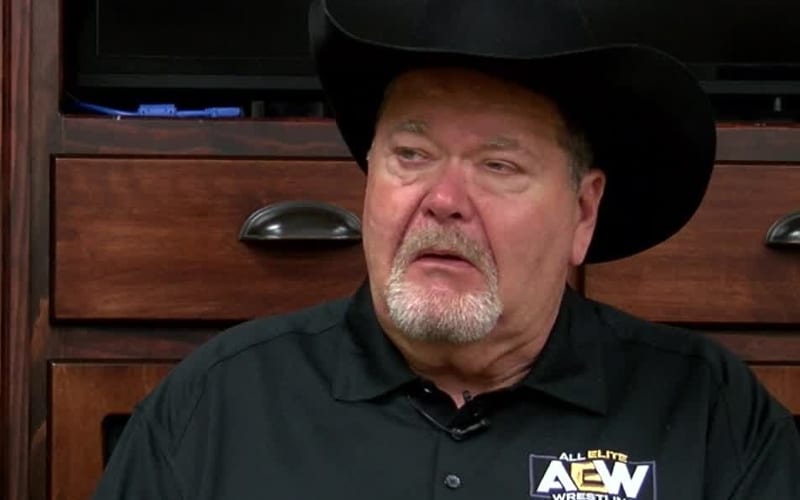 WWE and AEW were able to continue through the pandemic and they didn’t miss a week of orginal programming. Sadly, each company has also seen positive COVID-19 cases on their roster.

During Grilling JR, the WWE Hall of Fame announcer opened up about stars not following COVID-19 protocol. He said that pro wrestlers feel “bulletproof,” but they should take it seriously. He also said that Tony Khan wears a mask and he’s betting that Vince McMahon does as well.

“The advice would be the same thing I would give any entity, you better take this damn thing seriously. I think a lot of guys get that wrestler mentality, they’re bulletproof. This sh*t will kill you. It seems to me there are some on the roster in all companies not just WWE, that aren’t taking this matter as seriously as they should. That would be the thing I would stress and I would also not have any compromise.”

“Tony Khan wears a mask. Vince McMahon should wear a mask and I’m sure he does. The administrators set an example. Some of the talent aren’t taking it seriously, you don’t just have outbreaks unless there’s not been a breach of your chain of command in that respect. You better take this sh*t seriously.”

We are seemingly reaching the end of this terrible time in world history, but there is still work to be done. Not abiding by COVID-19 protocol has the capability of setting back a lot of progress if another super spreader event takes place. Hopefully, we can all avoid that from happening and Jim Ross is looking for wrestlers to do their part as well.