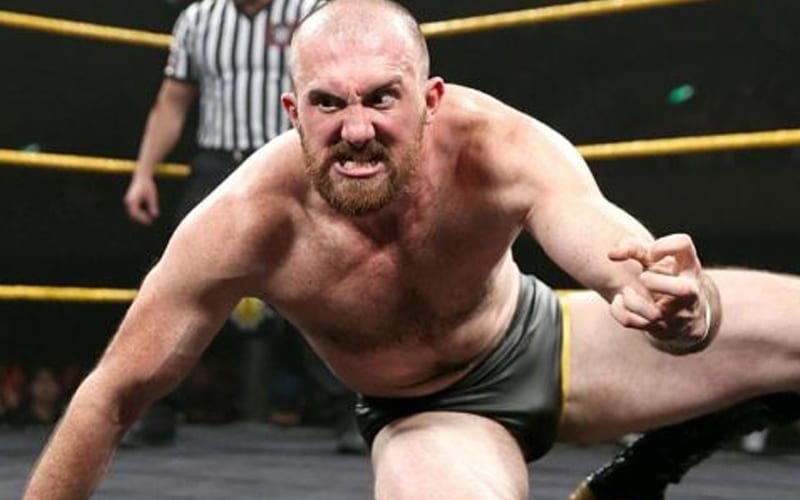 WWE made the call to strip the NXT Tag Team Titles from Danny Burch and Oney Lorcan. This was after Burch suffered a separated shoulder injury. Oney Lorcan is not injured and he’s not happy.

Lorcan replied to William Regal’s announcement and he had to chastise the WWE NXT General Manager’s decision. He didn’t appreciate losing his championship due to a technicality.

Terrible decision Regal. Danny is injured and we all know it’s Kross’ fault. Give me Karrion Kross tomorrow night on NXT or else.

William Regal will address the status of the NXT Tag Team Titles on NXT this week. We’ll have to see how they deal with the vacated titles. Oney Lorcan will be paying close attention.