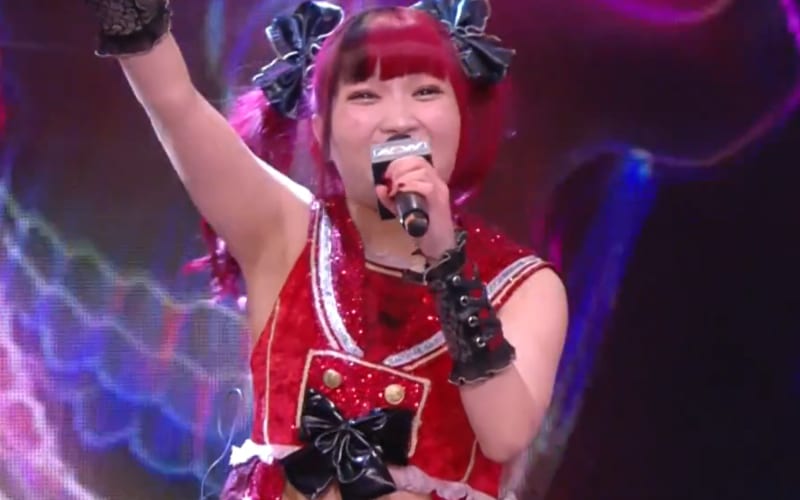 Maki Itoh confused fans when her Twitter account was wiped clean following some odd messages. Then it appeared that her profile was deactivated for a time. It turns out that hackers were to blame.

The popular Joshi wrestler logged onto Twitter and addressed this situation. She sent out a defiant: “HACKER. YOU STUPID LITTLE F*CK” to let fans know that she was in control of her Twitter again.

Then in a message translated from Japanese, Maki Itoh further explained the situation.

All the memorable tweets were erased by the hacker. Well, tweets are fine, but I can’t forgive them as the same person. When you wake up in the morning, soak up the sun and get out and move as much as possible. If you eat and sleep properly and still get sick, look at Itoh’s wrestling. There are many more fun things in this world than hacking.

Maki Itoh will very likely be back in AEW. She went back to Japan where she is probably quarantining right now. At least she has her Twitter back.