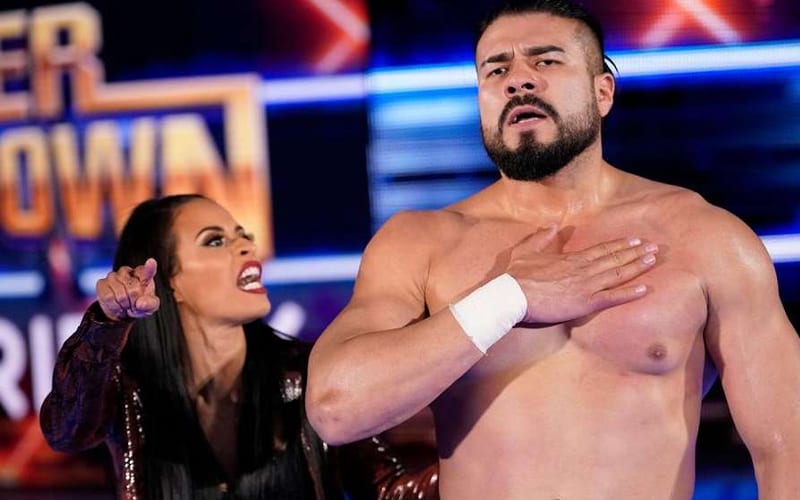 Andrade was granted his WWE release and he reportedly has no non-compete clause as part of his departure. Thea Trinidad, the former Zelina Vega, spent a lot of time with El Idolo, and their paths could cross again soon.

Trinidad took to Twitter and she responded in reply to Andrade’s message where he thanked Triple H, Paul Heyman, and William Regal for their support. She said that he will be successful, no matter what. They are both still Tranquilo as well.

Since the moment I met you, I knew that you not only were an amazing person but also one of the most talented in this business and you’d be successful no matter what. I’m so grateful to know you, share these memories and have a brother for life. Love you hermano #TranquiloForLife

We’ll have to see if Andrade and Thea Trinidad end up together on the indies or in another company. It seems only logical that someone is going to book those two on the same show eventually. You never know if that show might be on television.