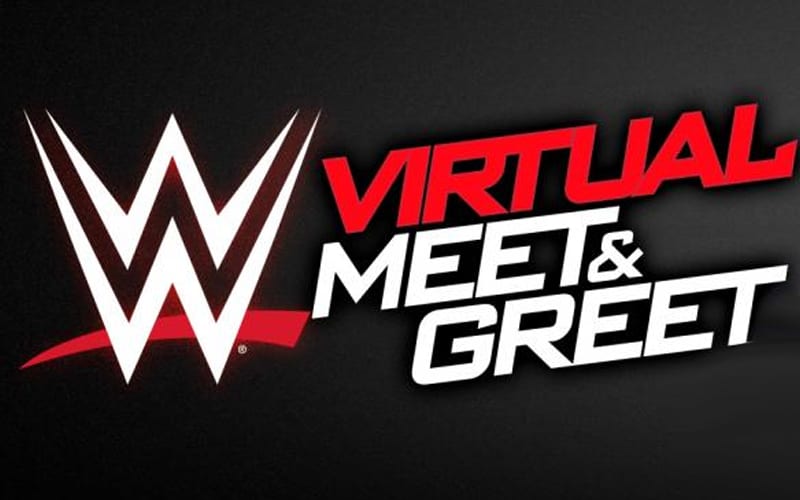 WrestleMania will bring back live fans, but it’s still a bit too early for Axxess to return. The company is still giving fans a chance to virtually meet some Superstars.

The meet & greets will start on April 5th and run until April 12th. They are getting as many Superstars involved as possible. In previous instances, WWE only featured a handful of Superstars. They are obviously beefing up the number with WrestleMania.