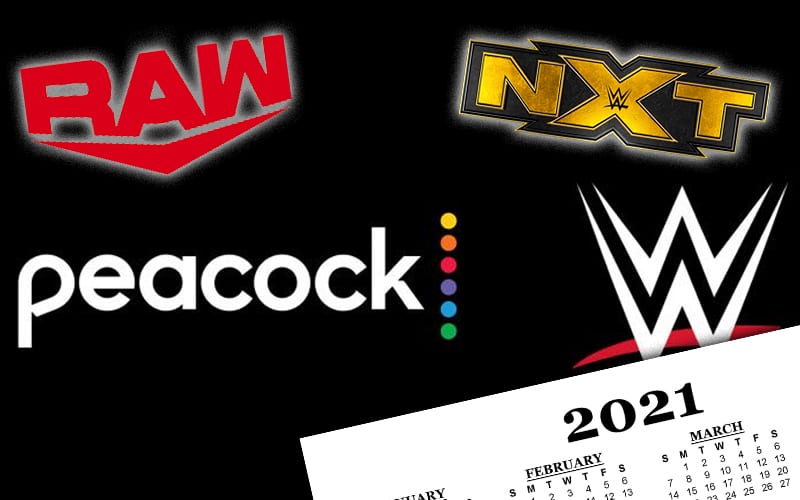 WWE’s new deal with Peacock will change a few things for fans, but the schedule will remain the same. Fans will still have to wait 30 days to see RAW and SmackDown on Peacock, but NXT will be put up the next day.

During Wrestling Observer Radio, Dave Meltzer was asked if the new Peacock deal will change when shows are made available for streaming. This was discussed during their contract talks and they agreed to keep everything the same.

“At the end of the day it’s up to NBC what they want to do. I asked WWE when this thing was going down and they said ‘no change.’ It’s gonna be NXT up on Thursday and RAW and SmackDown up on 30 day delay. So, that is the deal with this contract. That is in the contract that WWE signed with NBC. So, it would take NBC saying ‘we are going to change the contract.'”

Both sides would have to agree to change the airing schedule. It was part of the talks with NBC and Peacock with both sides agreeing to keep things the way it is. Even though NXT and RAW both air on NBCU’s USA Network the wait will remain the same for fans who want to watch the shows on repeat.