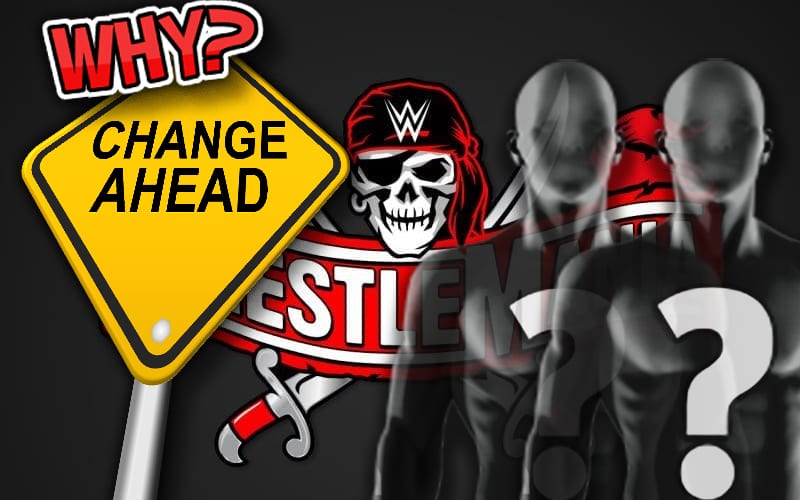 WWE is changing around their plans for WrestleMania. You should be advised that the following article contains spoilers.

During Wrestling Observer Radio, Dave Meltzer noted that WWE is inserting Daniel Bryan into the Universal Title match after Vince McMahon made a call to change the match. He noted that the reason had nothing to do with fear of how fans will react to Roman Reigns at the show of shows.

The Universal Title match will now be Roman Reigns vs Edge vs Daniel Bryan at WrestleMania. This match will certainly bring a lot of attention and it will also be the match that Vince McMahon wanted to see. The road to WrestleMania could be very interesting with those three battling in a marquee match, to say the least.