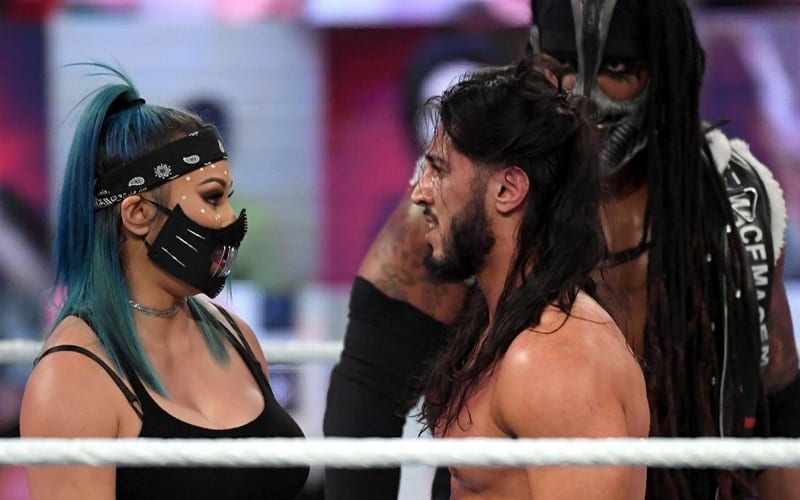 WWE Fastlane’s kickoff show included a newsworthy moment as Retribution split apart. The members of faction kicked Mustafa Ali to the curb and left him laying on the mat. The future of that stable might be in jeopardy.

During Wrestling Observer Radio, Dave Meltzer broke down the future of Retribution and how things aren’t looking too great for the faction of invaders right now.

“Breaking up the group feels to me like it’s gonna be back to waiting until someone figures out an idea for them, and that could be a long wait. I mean, so often when they break up people with no destination going in they end up with no destination.”

Retribution hasn’t been together for an entire year at this point, and they only had a few months with Mustafa Ali as their leader. We’ll have to see what’s next for all parties involved at this point, but breaking up that failed faction could also leave a stigma on everyone who was in the group.