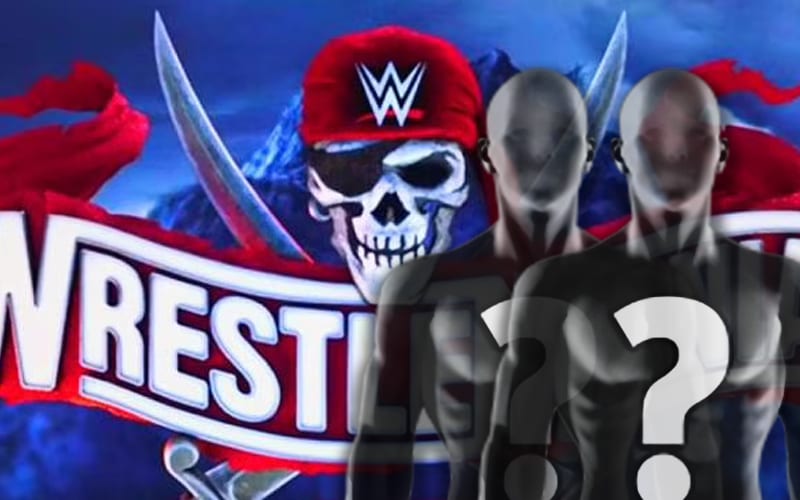 WWE only has a few weeks until WrestleMania is on them and they need to start booking the card in a big way. The two-night event already has tickets sold and they need to have as many matches as possible.

Charlotte Flair was pulled from WWE television. We have not reported exactly why she was taken off television, but we do know it had nothing to do with Andrade. Her absence will create a hole in the show of shows.

Flair was already taken off of the WrestleMania graphic. We have been hearing rumblings that her replacement will be a big name from NXT, Rhea Ripley.

If all goes as the rumors are pointing it will be Asuka vs Rhea Ripley for the Raw Women’s Title at the show of shows. We have yet to get this confirmed with our sources, but we have asked around.

Rhea Ripley is slated to make her debut on Raw tonight. We will have to see who she’s gunning for.